Scroll Down for all guests 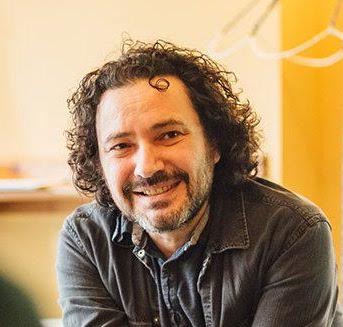 Aside from The League he was co-creator/writer of the BAFTA-nominated comedy drama Funland and the Rose-d’or winning all female sketch show Psychobitches (which he also directed).  His play Ghost Stories, co-written and directed with Andy Nyman was nominated for an Olivier award, and has enjoyed three separate West End runs since debuting in 2010, together with international productions in Toronto, Moscow, Sydney, Shanghai, Finland, Holland and Peru. The film version of Ghost Stories, written and directed by Andy and Jeremy won the Fangoria Chainsaw Award for best debut feature in 2019.

In addition, Jeremy has worked as script editor on many award-winning TV comedies including The Armstrong and Miller Show, Grandma’s House, The Wrong Mans, Bad Education, Tracey Ullman’s Show and We are Lady Parts. He has also written for Killing Eve and the up-coming Good Omens 2 (with Andy Nyman).

Jeremy has written a novel What Happens Now, and a number of books of short stories, including The Cranes that Build the Cranes which won the Edge Hill Award for short fiction in 2010. A new novel, The Warlock Effect co-written with Andy Nyman will be published by Hodder Studio in 2023. 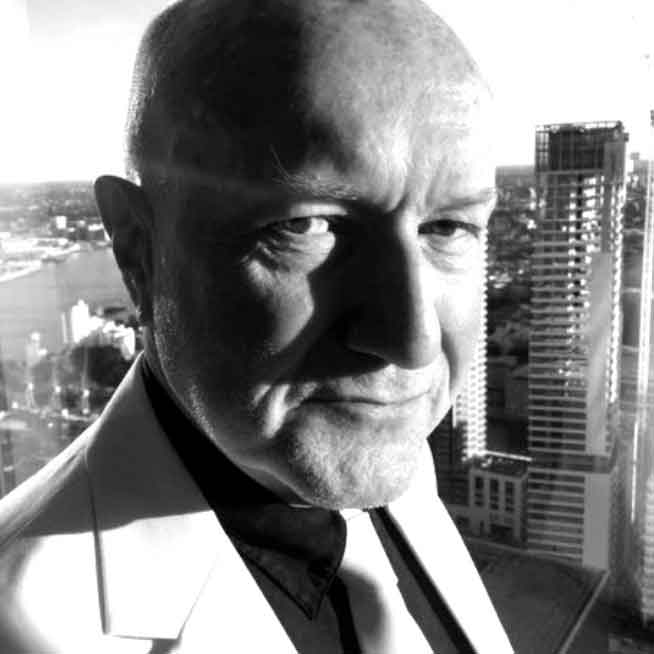 David McGillivray describes himself as a general factotum of the entertainment business: actor, producer, playwright, screenwriter and film critic.

He first met Norman J. Warren in 1967, when Warren was editing his first feature Her Private Hell, Subsequently McGillivray wrote two screenplays for Warren, Satan’s Slave (1976) and Terror (1978). The two men kept in touch, working on minor projects together including a short, Turn Your Bloody Phone Off (2013), for FrightFest. Part of Susu (2018), Warren’s last film, which he produced for director Yixi Sun, was shot in McGillivray’s house in London’s King’s Cross. Once described as the ‘Truffaut of smut’, he has worked with other genre names including Pete Walker, Ray Selfe and John Lindsay. Books include his seminal history of British sex films ‘Doing Rude Things’ and his scandalous autobiography ‘Little Did You Know’ as well as co-writing the hugely popular series of plays based around The Farndale Avenue Housing Estate Townswomens Guild Dramatic Society. He has written for Julian Clary since the early 1980s. 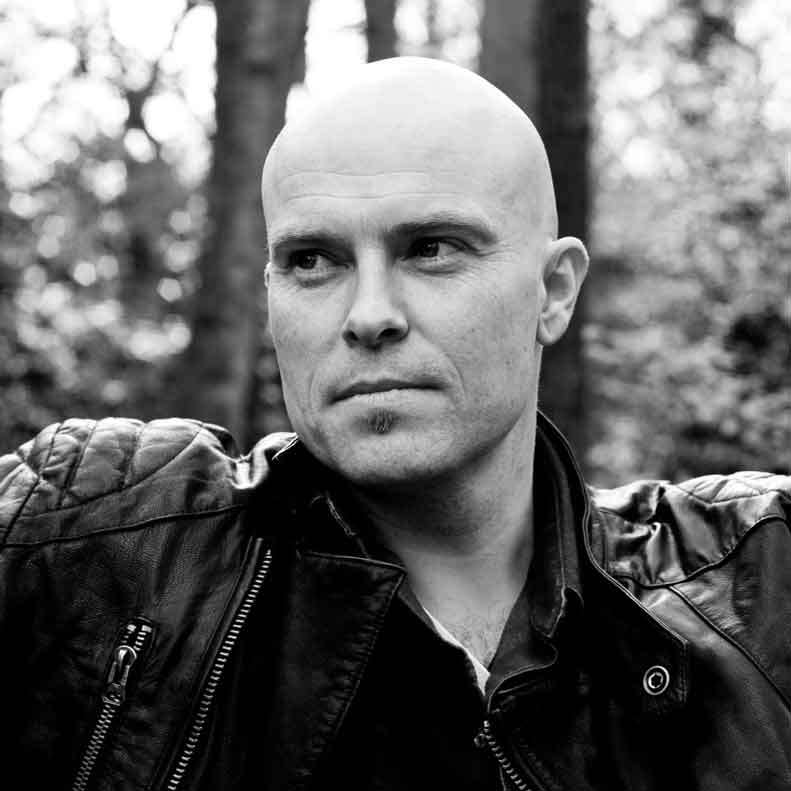 Adam L.G. Nevill was born in Birmingham, England, in 1969 and grew up in England and New Zealand.

He is an author of horror fiction. Of his novels, The Ritual, Last Days, No One Gets Out Alive and The Reddening were all winners of The August Derleth Award for Best Horror Novel. He has also published three collections of short stories, with Some Will Not Sleep winning the British Fantasy Award for Best Collection, 2017.

Imaginarium adapted The Ritual and No One Gets Out Alive into feature films and more of his work is currently in development for the screen.

The author lives in Devon, England. More information about the author and his books is available at: www.adamlgnevill.com 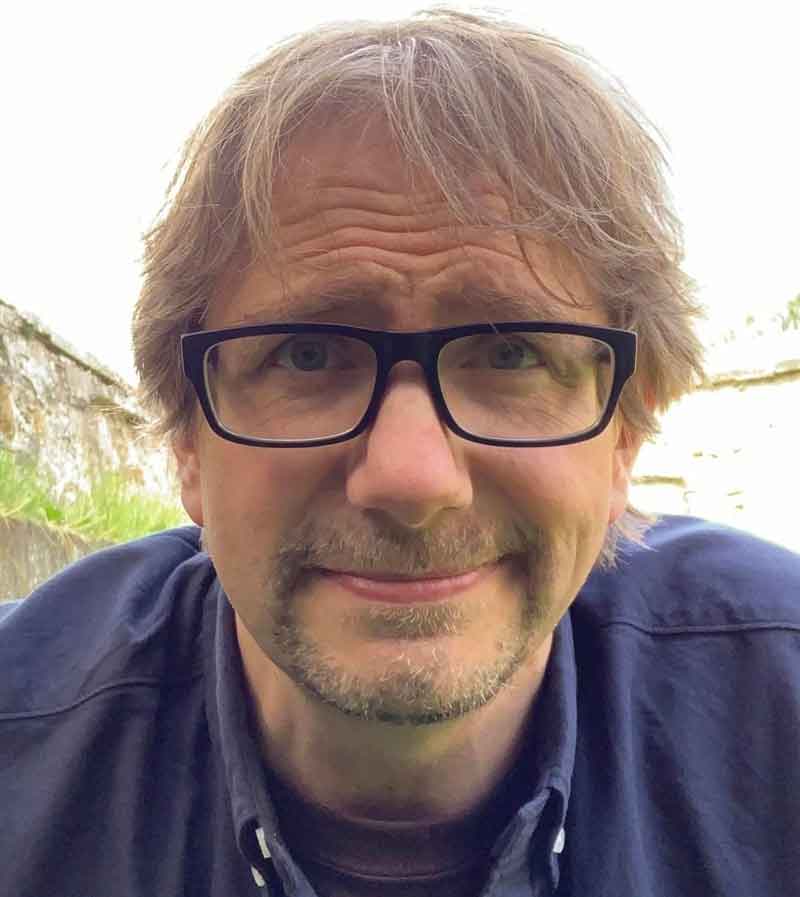 Frazer is an artist and writer whose creative career has taken him from the production offices of Walt Disney Animation, to Monty Python, to Jim Henson Productions.

Having packaged and promoted a raft of film and TV projects, he will be appearing at the Festival, in conversation with horror writer Stephen Laws, to talk extensively about his late father, the stuntman, fight arranger, director and actor Peter Diamond (1929-2004). Peter Diamond’s extraordinary career saw him rack up close to 1200 film, television and theatre credits across six decades, which began on the ramparts, crossing swords with Errol Flynn and Douglas Fairbanks Jnr, and ended in the Yorkshire Dales with TV’s Heartbeat. In between, Peter worked for Hammer, Amicus and Tigon, and on numerous other movies and TV shows, including Star Wars, The Empire Strikes Back, Return of the Jedi, Highlander, The Princess Bride, Raiders of the Lost Ark, Superman II, Who Framed Roger Rabbit?, Cry of the Banshee, Circus of Horrors, Lifeforce, The Legacy, An American Werewolf in London, Doctor Who, The Saint, The Avengers and The Prisoner. 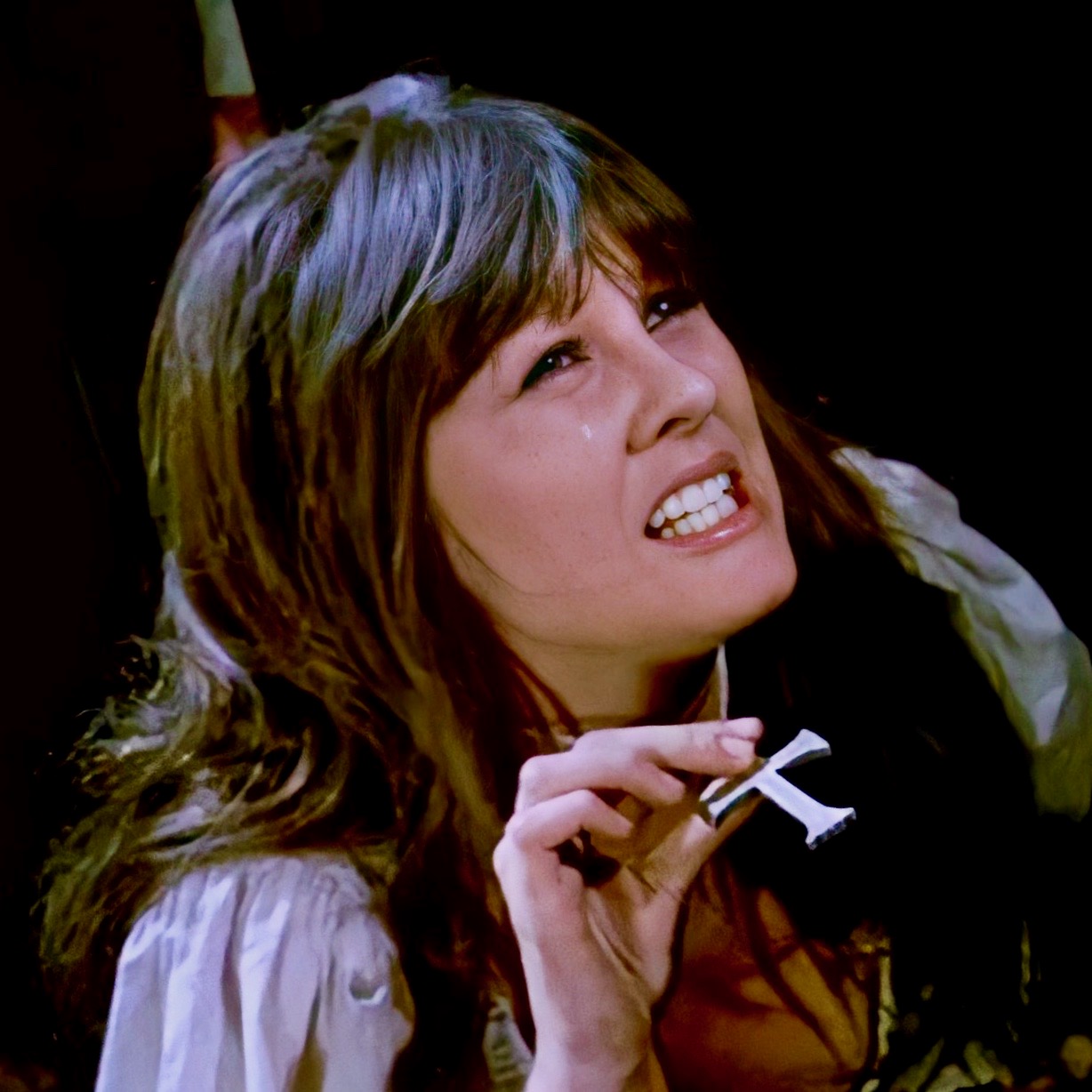 Judy is probably best-known for her appearances in Hammer horrors Lust for a Vampire and Twins of Evil (both 1971).

Stage, screen and TV performer, she started her career after drama school with the Bristol Old Vic Theatre Company, touring Shakespeare in the US, Canada, Europe and Israel.
Her other movie appearances include The Exquisite Cadaver (1969), Crucible of Terror (1971), Pete Walker’s The Flesh and Blood Show (1972), José Ramón Larraz’ The House That Vanished (aka Scream… and Die!, 1973), Confessions of a Window Cleaner (1974) and Percy’s Progress (1974). TV credits include BBC horror anthology Dead of Night (“Two in the Morning”), The Adventurer, Z Cars, The Sweeney, The Professionals and Blake’s 7.
We are delighted Judy can attend this year’s festival. 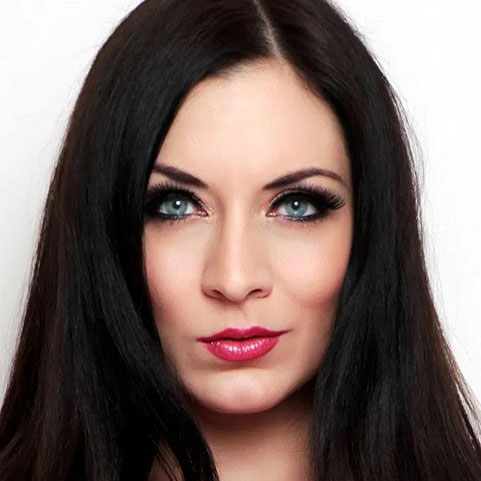 She plays Chloe in Pat Higgins’ POWERTOOL CHEERLEADERS VS THE BOYBAND OF THE SCREECHING DEAD (2022), showing at the festival.

Dani’s latest starring role is DEMONS AT DAWN (2022), which debuts on digital platforms the weekend of the festival.

She is executive producer of VIDEO SHOP TALES OF TERROR, now in post-production, and was writer/producer/star of structured reality TV show BAD MOON RISING (2021).

Dani describes herself as ‘actress, model, presenter, writer, producer, vegan, unicorn and now blogger and influencer’ – meet her in Manchester this Halloween!

Keep up to speed with the latest developments!